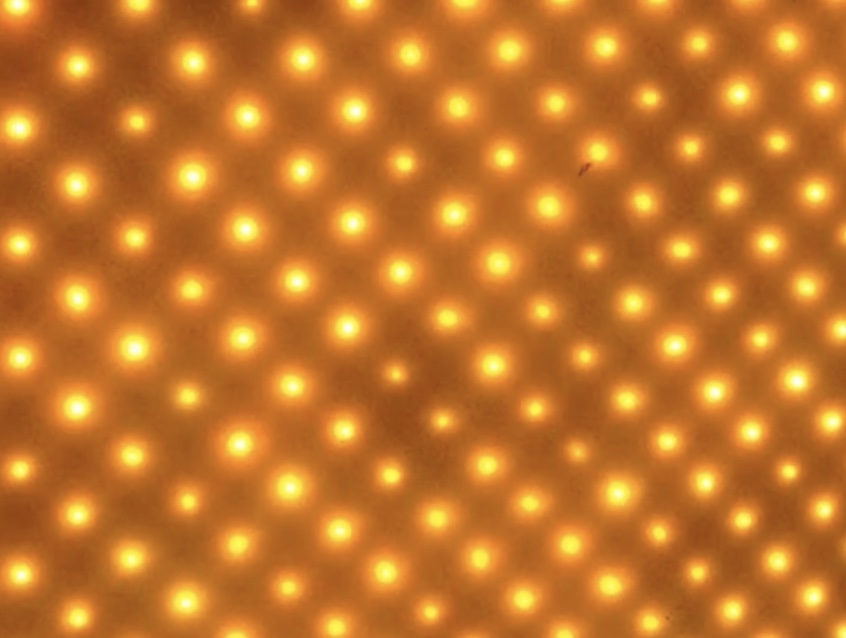 Quasi-flicker is a study in semi-autonomous computational systems. Each point of flickering light is a candle simulation driven by a simple host microprocessor. All points are identically constructed and support the exact same firmware. The variations in candle simulation are a function of the initial differences in power-up behavior and variations in associated microprocessor clock timing. Quasi-flicker illustrates how a large number of identical systems can vary, despite being extremely similar in nature. Initial conditions and lack of synchronization are significant contributors to collective pseudo-random behavior.