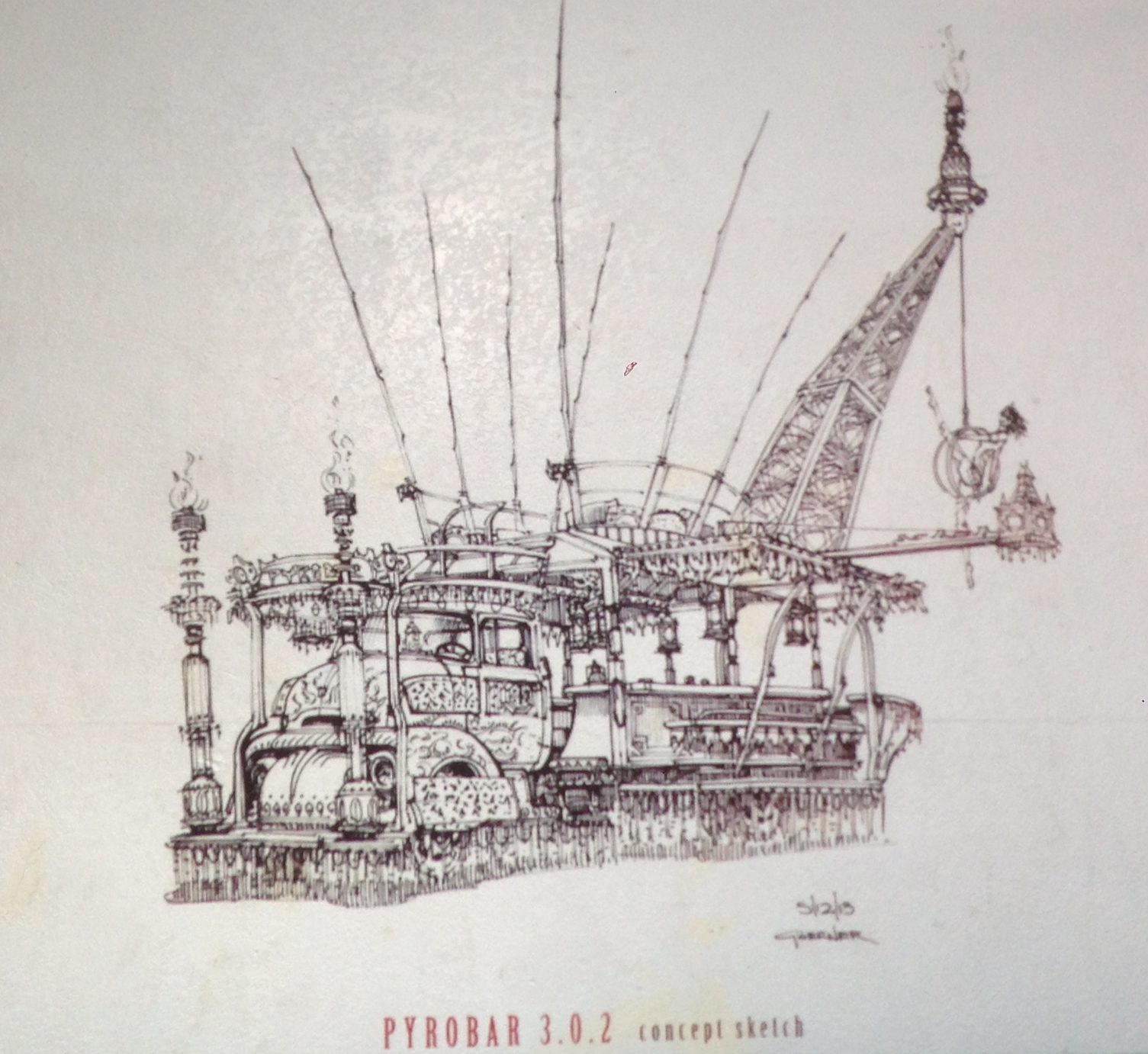 PyroBar is early, informal, crowd-sourced, collaborative art project. The current PyroBar effort was conceived by Mark Goerner and Corinna Maharani, with a collaborative team of operatives:

Project roots planted by Clandestino, circa 1999. 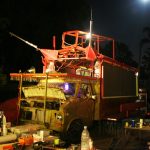 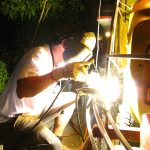 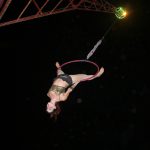 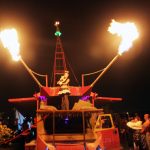 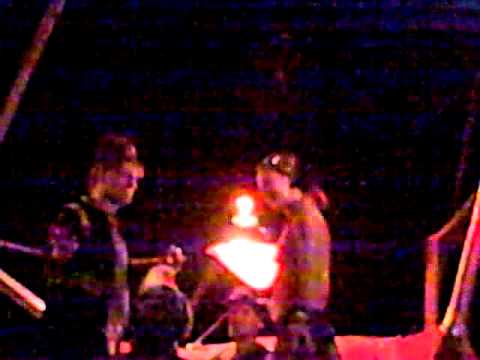 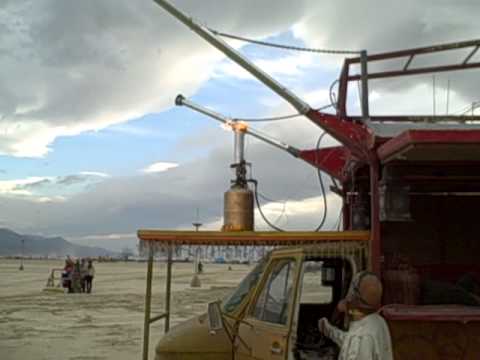