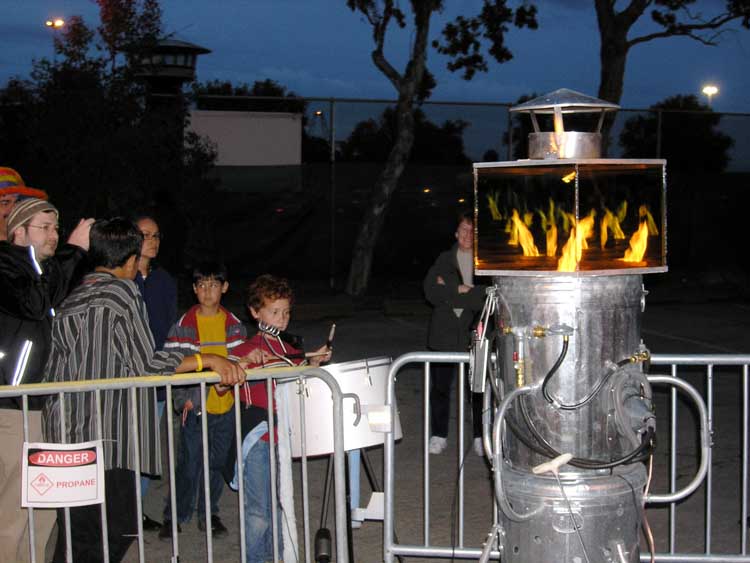 Flame World premiered at Xara in 2006.  Flame World is a rapid-acting, interactive, kinetic flame sculpture that employs a voice coil to move propane in direct sync to ambient audio.

Developed by Alan Macy, along with the Kaleidoscope “head” that was developed by Dominique Reboul. 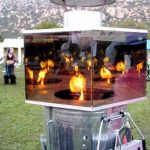 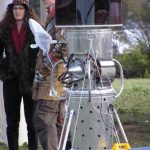 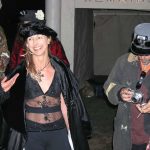 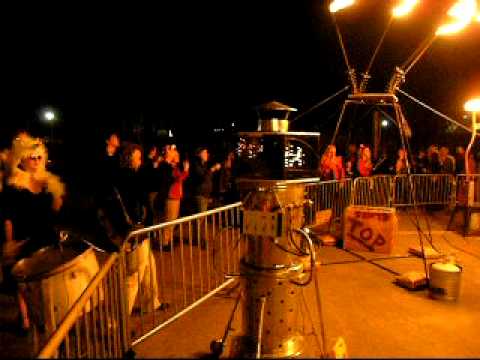 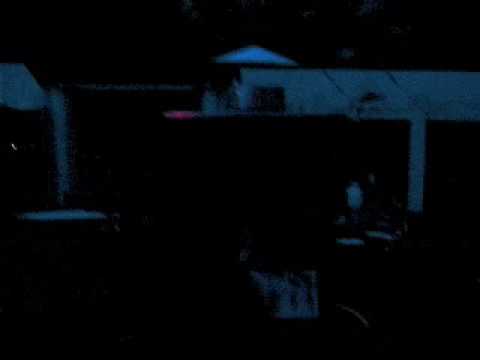 Flame World at the Xara Festival, 2006