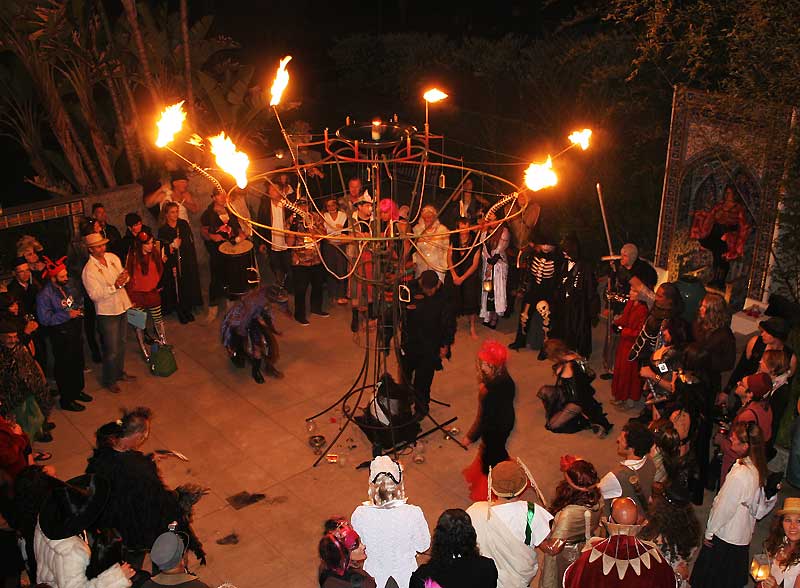 Flamelier is an interactive, delicate, large-scale flame sculpture. Flamelier premiered at Twisted Village, an interactive ritual theater event, produced by Fishbon, on May 22, 2010.

Developed by Mark Goerner, Alan Macy, and contributions from Fishbon. 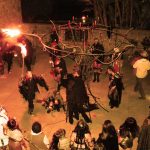 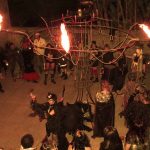 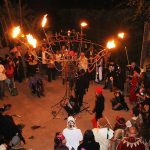 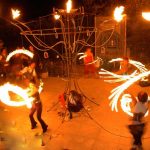 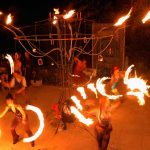 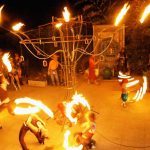 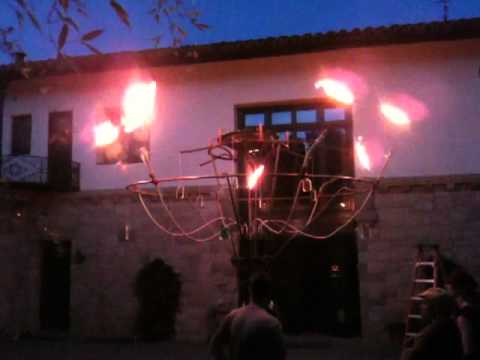 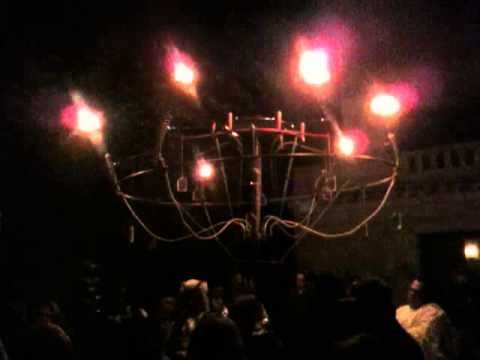