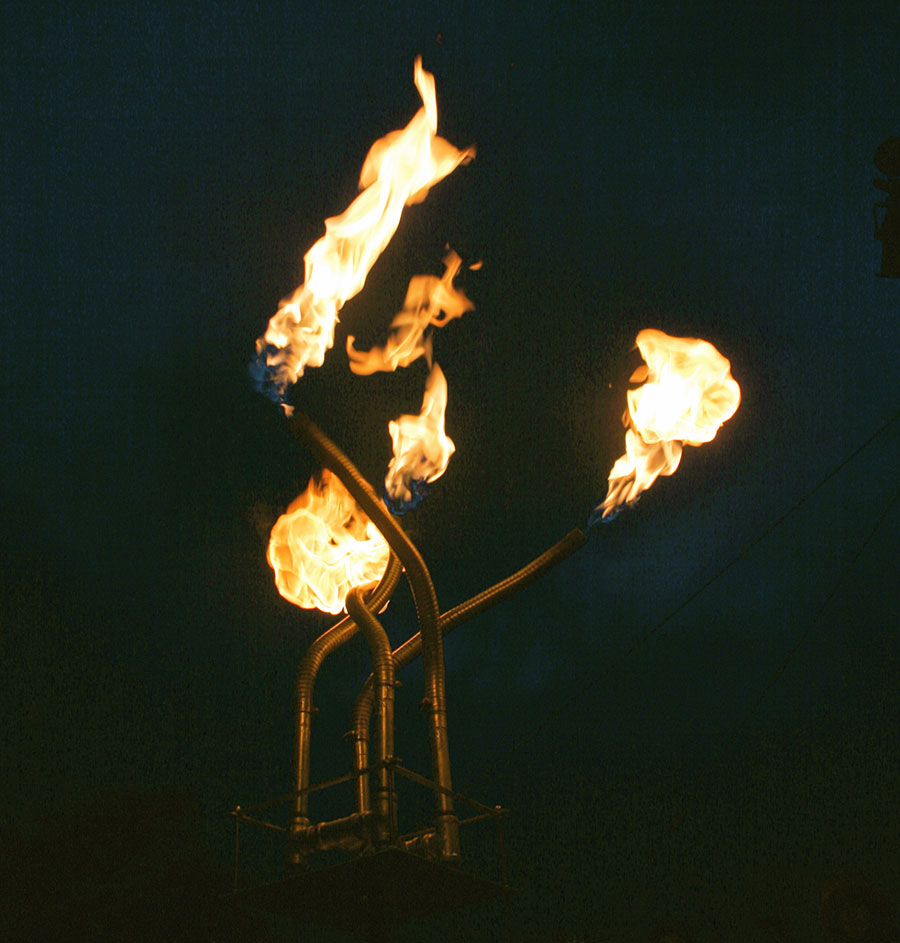 Fire Snakes is a biomimetic, cybernated sculpture. The writhing collection of snakes move in a chaotic fashion and are clearly part of a family. If a snake loses its flame, it’s quickly relit by another family member. Fire Snakes premiered at Xara, 2005. 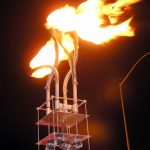 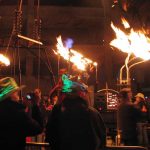 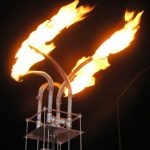 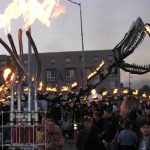 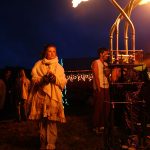 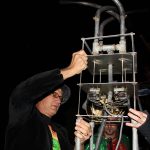 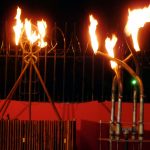 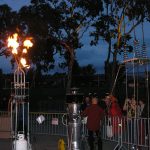 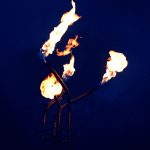 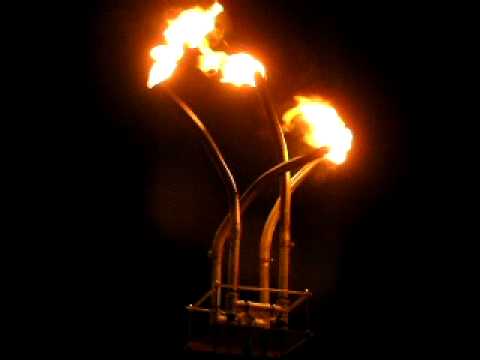 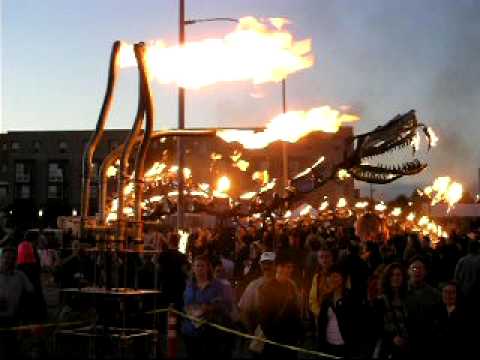