New computer interfaces are becoming available which transform human biologically-generated activity into viable data input sources for computers. Human-sourced activity such as the physiological signals manifested by the heart, skeletal muscle, neuronal activity of the brain, eye movements, skin conductance or pulse are viable input data sources for computers and provide a wealth of information not readily available via alternate means. Methods for collection, analysis and interpretation of these types of data were presented.

Consider the concept of computer interfaces that are capable of discerning one’s emotional dimension and motivational state for the purposes of enhancing and improving the creative design process and associated results. The realization of “emotional – motivational state resonance” between the designer and computer application could result in rapidly obtained design results that match the designer’s objectives. Such methodology could also be applied to recipients to deliver meaningful data back to the designer for inclusion in the design process. 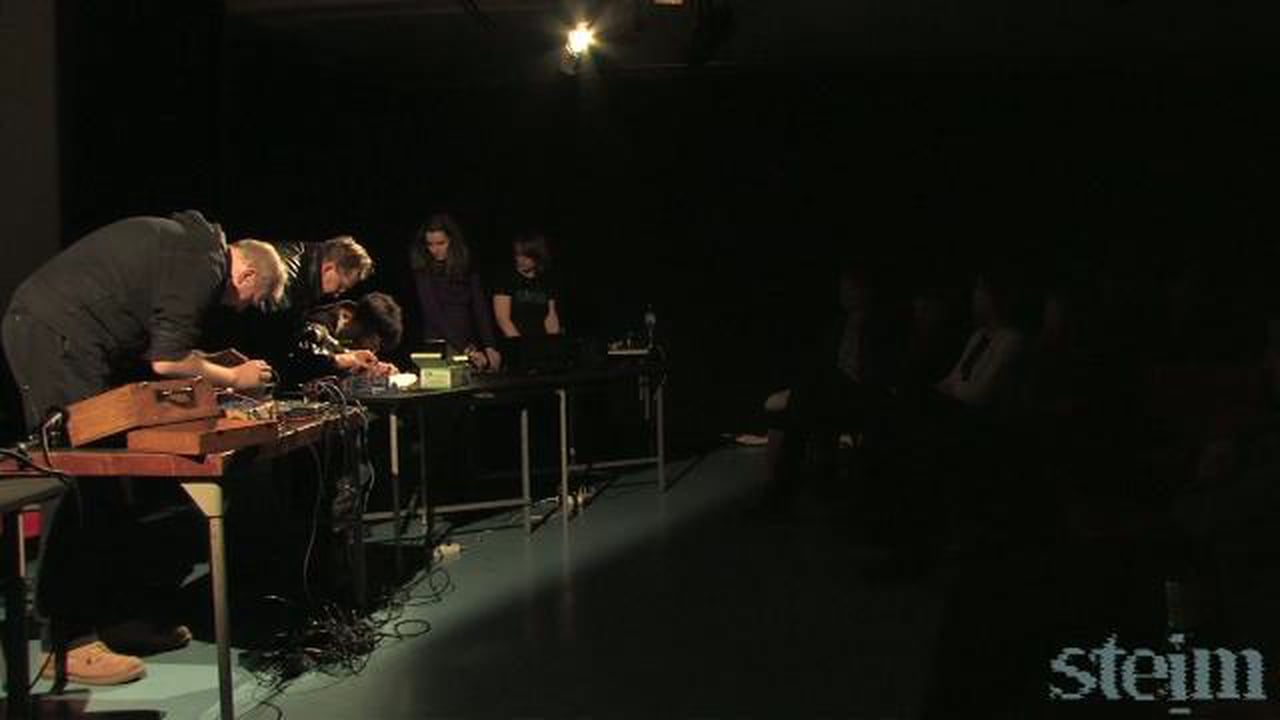